Dota 2 is an exhausting, complicated, and sometimes cruel, but it is the choice of many gamers because it filled to the brim with many complexities that form an incredibly exciting and satisfying multiplayer game.

Dota 2 is a competitive, fantasy themed MOBA game and it is the successor to the incredibly popular Warcraft III custom map. It features a brilliant musical score, polished graphics, excellent amount of variety (game modes, and skins), a huge cast of heroes, smooth gameplay, and a standalone client. Developed and published by Valve Corporation for Linux, OS X, and Microsoft Windows, the above game can be considered as a sequel to Defense of the Ancients, or DotA.

Dota 2 is a game that is played between two teams that consist of at least five players, each occupying their base on the map. When playing, each player is supposed to control a powerful character, commonly known as a hero, that feature different styles and unique abilities of the game. 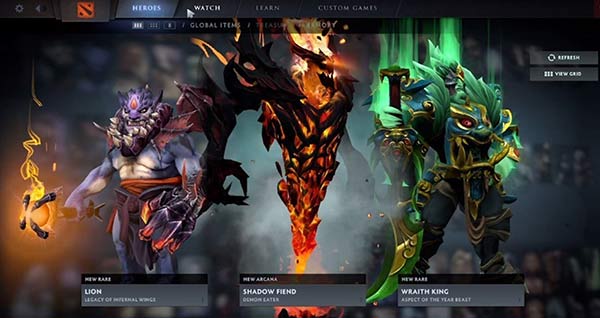 During the match, a player, together with his/her teammates, collect currency, experience points, and items for their heroes to enable them better fight heroes of the enemy or opposing team. To have victory over the other team, it is required that you have to attempt pushing through their defenses. A team is pronounced victorious by first destroying structures located in the opposing team’s base, commonly referred to as the Ancient.

Regarding the gameplay, Dota 2 is a multiplayer online battle arena video game where two teams each having five players competes to collectively destroy and conquer a large structure defended by the Ancients. As is the case in Defense of the Ancients, the above game is controlled using classical real-time strategy controls, which are presented on a single map in a 3D isometric perspective.

Indeed, each of the ten players controls one of the game’s 120 playable characters or heroes. Just like many MOBA games, each hero has its benefits, design, and weakness. Besides that, heroes in the game are divided into two primary roles, commonly referred to as Support and Carry. 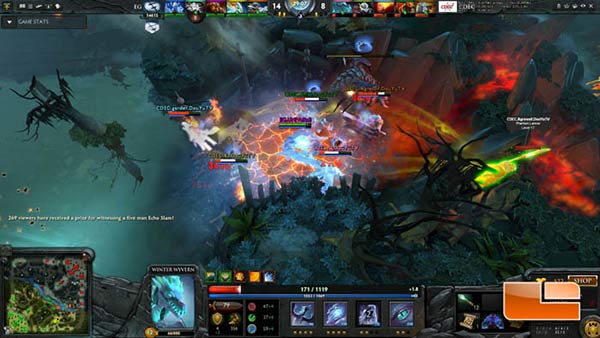 Gamers can buy items that offer their unique skills

Typically, Carries begin a match as vulnerable and weak, but as the game progresses, it rapidly become more powerful, and this is where ‘Carry’ into play taking their team to victory. Supports lack abilities required to deal with massive damage, but they have the utilities and functionalities that provide assistance for their Carries.

In addition to having abilities and features that become stronger during the game, gamers can buy other items that offer their unique skills. However, it should be noted these items are not limited to specific heroes; anyone can buy it. To obtain an item, players are required to buy it with gold, which is obtained primarily by killing opponent heroes, killing creeps, and destroying enemy structures.

Dota 2 has an active competitive and widespread scene, with teams from across the globe playing professionally in various tournaments and leagues. Premium Dota 2 tournament usually prize pools with a staggering amount, mainly in millions of dollars. Professional games are sometimes broadcasted live on the Internet, with peak viewership numbers.