It is said that making MOBA game is similar to baking a cake; the slightest deviation from the recipe procedure leads to a final product that is completely flat. Honestly, I cannot deny that I enjoy the slices of the baked-paragon game since when it was launched, a couple of months ago. Epic Games, the Paragon’s designer, has spent lots of time refining MOBA games fundamentals, and latest release, the Paragon, has entered a new phase of development and is currently trending as one of the best online games.

Paragon is one of the most popular MOBA games that are quickly gaining fame among many online gamers. Indeed, it is an upcoming third-person science-fiction Multiplayer online battle arena where players assume the role of a famous hero and use teamwork as well as tactical and strategic skills to gain supremacy in the battlefield. The gameplay features a unique card system that replaces the typical in-match item shop. 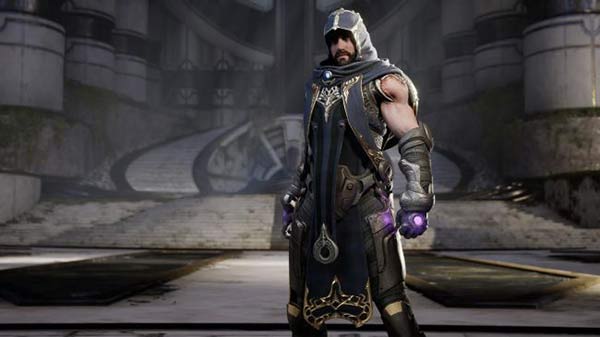 As mentioned in the introductory section, Paragon is a sub-genre of third-party sci-fi MOBA games designed and developed by Epic Games set in a unique science fiction universe. The new features in the above game allow players to experience the modern perspective of MOBA games. Typically, Paragon is one of the few online games that players have the liberty to choose characters from a diverse roster of heroes, each highlighting their unique abilities, strengths, weakness, and roles in combat.

To defeat your opponents/enemies in the Paragon’s battle, a player is required to work strategically with rest of the teammates, coordinate sneak attacks, defending against incoming attacks, pushing through lane defenses, among others. One of the rules to victory in the above game is that, as a player, you need to face opponents or enemies head on in the lanes or rather, push them into the jungles until you are strong enough to conquer. 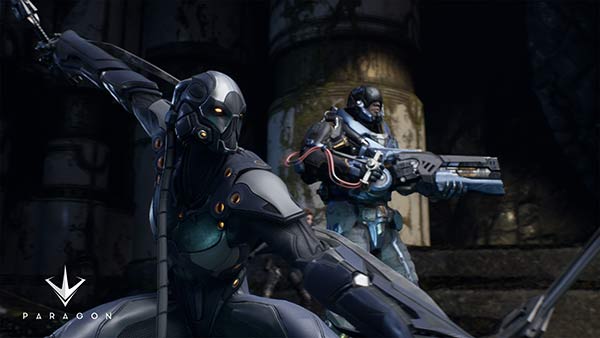 Choice of up to seventeen heroes

Let’s now talk about the fight in the Paragon. After choosing your heroes and teammates, it is now time to get into the battle. Launching into a fight thinking about how you and your team must synergize and cooperate is far more conducive to a harmonious. The choice of up to seventeen heroes makes the game interesting and enjoyable.

New heroes are, nevertheless, just like a tip of an iceberg when it comes to Paragon’s continued improvement and development. Indeed, the recently unleashed Paragon MOBA game features critical chance calculations and dramatic shifts in XP behavior, which transforms the plains of Agora from a land where Rangers ruled the roost, to an egalitarian battlefield where mages and tanks are seen making their mark.

The result of the new Paragon game is cerebral and offers an enjoyable experience.
Other features eminent in the above game is the increased travel speed mode allowing players to move from left to right lanes taking the shortest time possible. Besides that, it features a global teleport function, which allows players to jump periodically to allied structures.

There is no doubt that MOBA’s Paragon game is among the most played online games in the genre due to its incredible and enjoyable features. It is now time to get online, play the game, and enjoy the experience it offers!